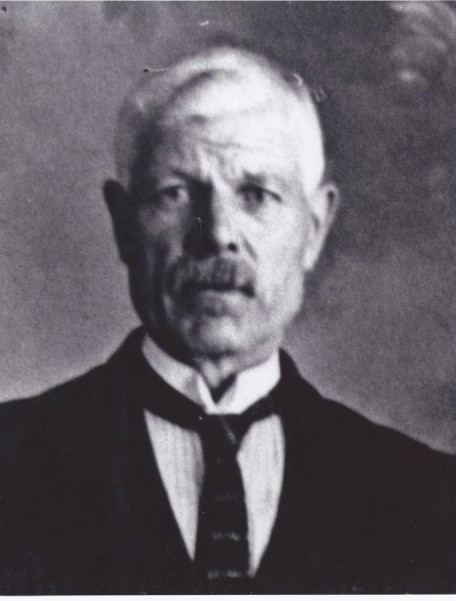 Alan’s family are from the capital city Dublin. Ann Marie’s family hail from County Waterford and County Donegal. And this impressive looking man is Ann Marie’s Great Grandfather Daniel Kearney (1861-1931) who, with his family worked the land in Co, Donegal for generations.

Ellie, Dan and Kate died of TB as children, a disease that was rampant at that time. In the picture above, this was the only day Daniel wore a suit to attend two of the biggest events of his life. Daniel went to Cheltenham, UK, to see his daughter, Sis, professed as a nun and on the same day saw his beloved sons Barney and Phil go to Boston and Mickey to New York.  Phil’s sons worked in the Boston police force and became detectives and to this day, their family members remain in the force. Daniel was also a fisherman , he would leave Donegal during the season to join the fishing fleet in Aberdeen, Scotland, where he would fish in the North Atlantic. In 1910 he reached shore and found 400 pounds a fortune in those days, he immediately handed it over to the police, this was so typical of the man he was, honest to the core, hardworking and a wonderful family man.

We are immensely proud to be Irish and extend a big Fáilte to all our clients, friends and the 70 million people who have Irish heritage.